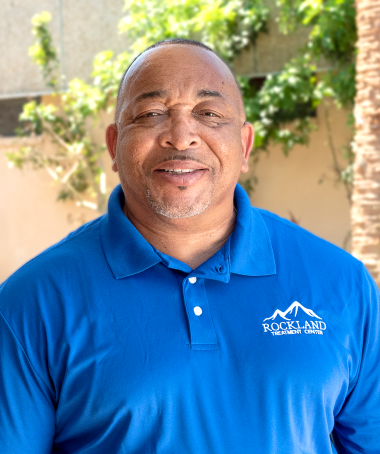 Antonio grew up in Los Angeles and scouts around the country recognized NFL potential in the young football player. He played his way from high school to the college level. That’s where Antonio found marijuana and alcohol, fell in love with the two, and formed an addiction. Later, he acquired a taste for heavier drugs, which eventually became his passion, along with alcohol. Antonio spent many years locked in this vicious cycle of addiction and didn’t know any way out. Finally, he came to the end of that road and said what many had always told him throughout those years – “I NEED HELP!”.

It seems the moment Antonio said those words to himself, he was led to treatment which became like a new playing field for him. As a former athlete, Antonio took it very serious because he wanted to get back into the big game – LIFE. That meant doing what the coaches told him to do, running all the drills as if it was his last opportunity to live, and along the way came a newfound spirituality and love of life again. Antonio has been clean and sober for 8 years now and is enjoying the best days of his life one day at a time.