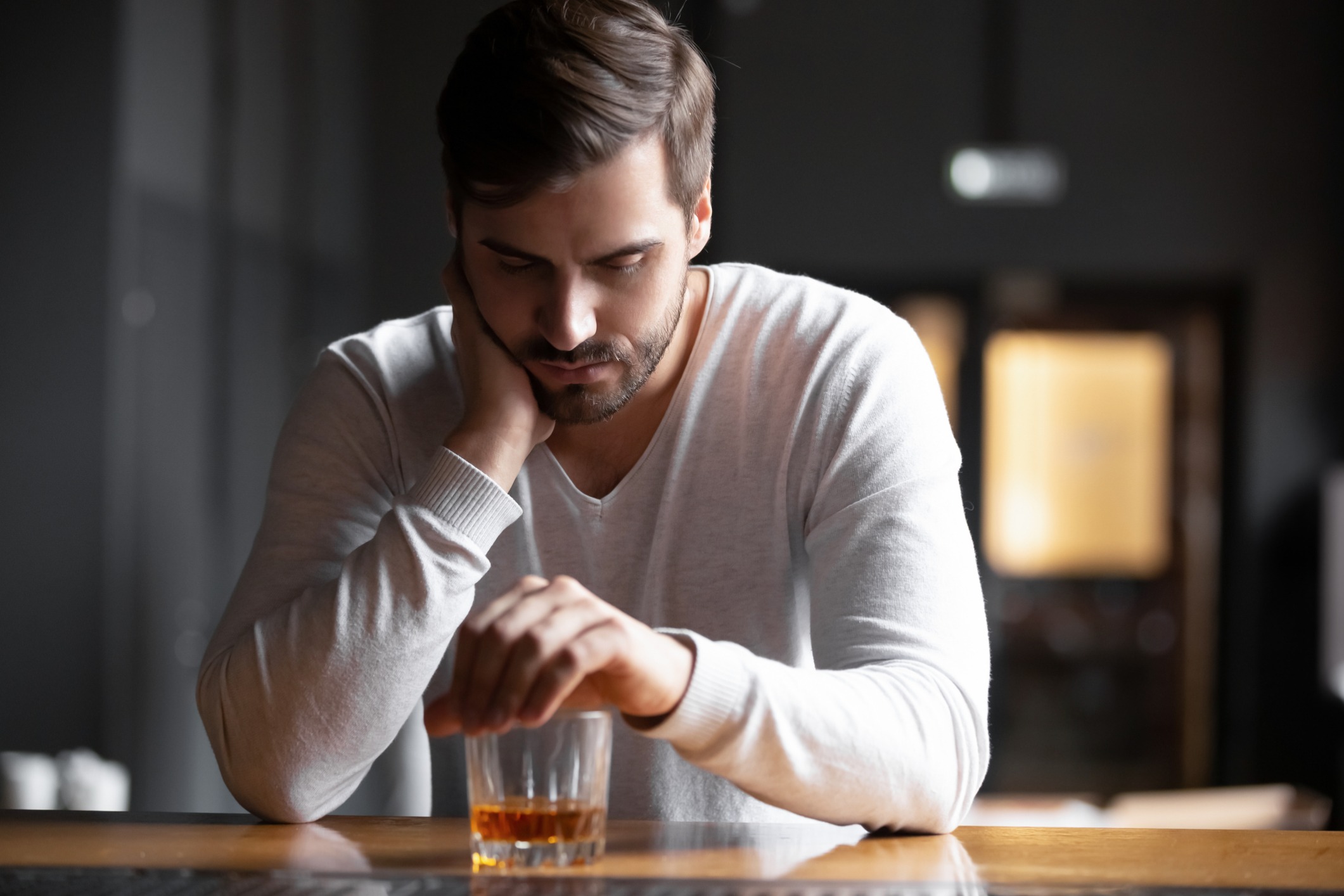 Substance abuse or addiction is a complex disease of the brain and body that disrupts brain regions related to reward, motivation, learning, judgment, and memory. Some people know they have a problem, while others may not be aware. Facing the possibility of alcoholism can be overwhelming, and it feels much easier to act like you’re perfectly fine. Unfortunately, addiction causes more harm in the long term than pleasure in the short term.

Seeking help may feel impossible, but it’s the best decision you can make for yourself. If you’re not sure how to start, we can help.

Alcoholism is the most severe form of problem drinking and can be divided into five stages. What starts as leaning on alcohol can gradually grow into full-blown dependency.

Binge drinking is seen frequently in college students and young adults. Some may think that binge drinking is okay if done occasionally or rarely. However, it can pose serious and potentially fatal health risks.

Increased drinking begins when the occasional drink with friends becomes a regular activity for yourself. People in this stage may choose to drink as an excuse to get together with friends, to alleviate stress and boredom, or to combat sadness or loneliness.

It’s important to observe how you feel when thinking about having a drink. As opposed to moderate drinkers, regular drinkers have a higher emotional attachment to alcohol. While a moderate drinker may pair a nice wine with a meal, a regular drinker will use alcohol to feel good. Over time, it puts them at risk for dependence and alcoholism.

Drinking is considered “problem drinking” when it begins to impact one’s life. As soon as something goes wrong, problem drinkers may feel the urge to have a drink. Despite feeling sick from drinking, it won’t be enough to stop the following day. Problem drinkers may also experience mental health issues such as depression, anxiety, and sleep problems. At this point, drinkers may experience relationship issues, decreased social activity, or a sudden change in friends.

Alcoholism has two parts: dependency and addiction. It’s possible to be dependent on a substance without having an addiction. As problem drinking evolves, it turns into dependency. At this point, the individual will have an attachment to alcohol that takes up their routine. They are aware of the negative effects alcohol has on their life but are unable to control their drinking.

Alcoholism is characterized by an uncontrollable physical and psychological urge to drink. Alcoholics no longer derive the same pleasure from drinking. They will physically crave the substance and be inconsolable until they taste it. Some people with alcoholism may be addicted to other substances as well. Studies show that opioid use plays a role in the development of alcoholism.

Heavy drinking poses many long-term health risks, including liver damage, brain damage, heart disease, malnutrition, and mental health disorders, including an increased risk of suicide. At Rockland Treatment Center, we understand how consuming addiction is and how intimidating it is to take the first step to a better life.

Your path to recovery and wellness starts with the first step. Contact us for a free assessment, and allow us to show you how our program can help you lead the life you want, unshackled by addiction and surrounded with love.