How Addiction Can Ruin Relationships 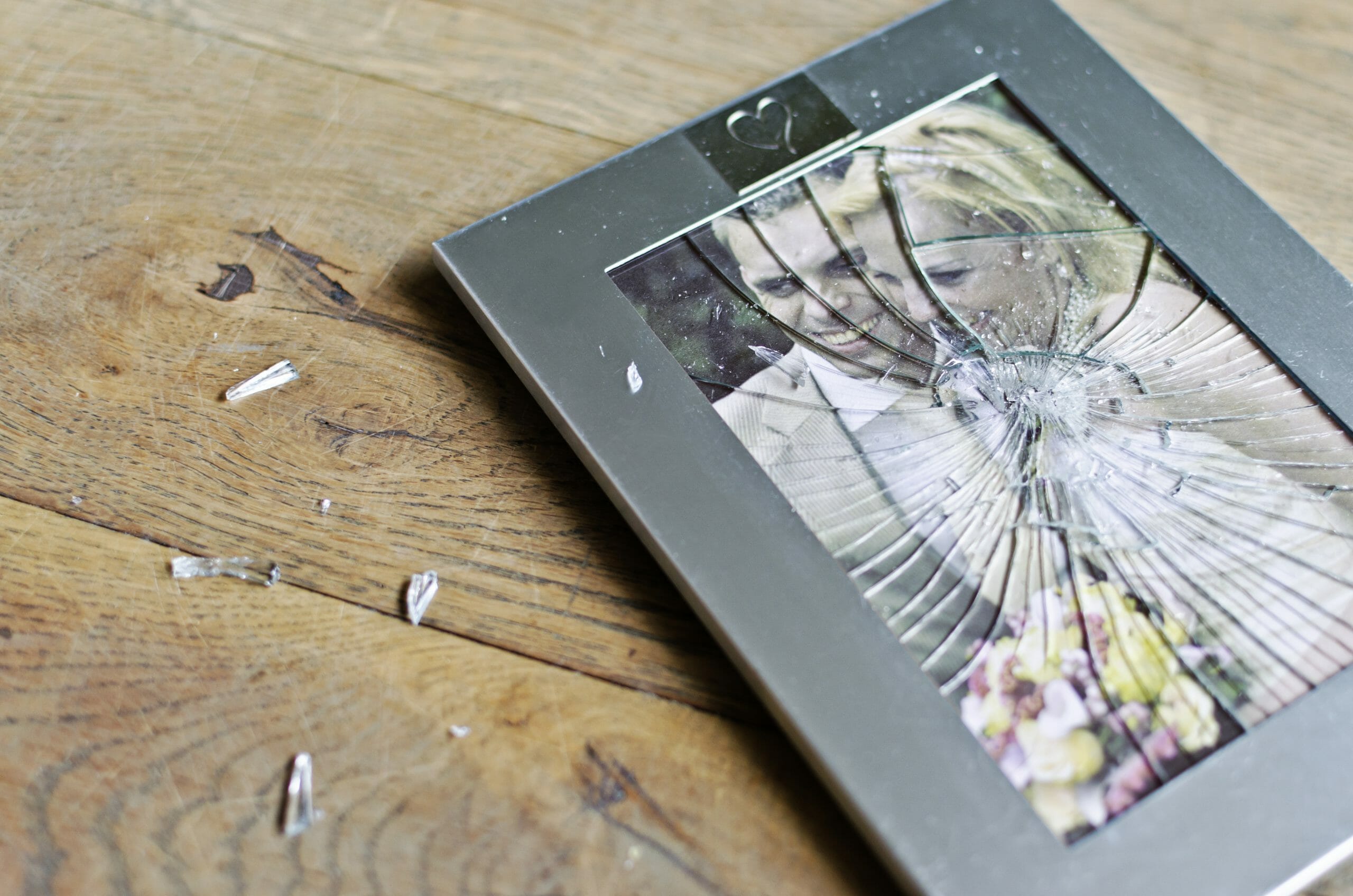 Addiction is a significant problem that cannot be ignored. Addiction affects not only a person’s physical and psychological health but also hurts social health. When addicts have poor social health, their ability to create new connections and keep healthy relationships is lost. As a result, addicts lose their self-esteem and happiness in their life.

Most of the time, addicts put their focus on how to get and use their favorite drugs. Sadly, keeping the connection suffers when substance use takes control of the addict’s brain’s pleasure-center. The euphoric experience they get from using drugs makes them put less time and effort into keeping connections. Here is how addiction can ruin relationships.

Addiction takes away one of the critical pillars of maintaining a healthy relationship – honesty. Addicts lie because they fear being judged based on their newly acquired habits. The guilt and shame that come along with addiction make matters even worse. Addicts think no one is ready to understand and accept their situation. This makes them secretive with their family, friends, and everyone around them.

Addicts start lying with simple things. They can lie about:

Where they are frequently located

Who they hang out with

How they spend their money

Why they behave differently

Why some stuff at their home are missing

The above can be tell-tale signs that someone using substances is becoming addicted to the drug. If dishonesty persists, the addicts become completely isolated, and this can strain any relationship.

Relationship lack trust when the addicts begin having unexplained social distancing, become secretive, and deceptive at the same time. Lying makes the addicts lose respect and loyalty. This makes their relationship to fall apart. Intimate relationships, such as marriage, are the most affected by addiction. Wrangles erupt when trust is lost. This makes jealousy, possessiveness, and fear to set in in their relationship. Addicts are also fatigued most of the time and lose interest in keeping their connections, especially those who are not addicted to substances. Addictions lead to separation or divorce because someone who was once loved by the addict becomes secondary to their substance use. In general, trust is very significant in keeping connections. When trust is lost, addicts find it difficult to maintain relationships unless they seek treatment.

It is common for addicts to be involved in several battles. They can’t control their anger and their growing resentment. This leads to violence and abuse in a relationship. Domestic violence is the worst traumatic consequence when they get addicted. Substance abuse makes users aggressive. Any little provocation of such people leads to fights that can turn into uncontrolled rages. On the other side of the coin, violence can originate from someone in a relationship that is not addicted to drugs. They may get angry at the addict for their destructive habits in an abusive way. Unfortunately, both situations aren’t handled well, which has made the majority keep to themselves what they are going through.

These kinds of relationships are one-sided. People in a codependent relationship with the addicts fail to realize that their assistance is not up to what they think they are. The majority suffer due to the effects of addiction of their loved one; at the same time, they may enjoy the feeling of being needed or assisting the addict. They think they are suffering for the good of someone addicted to drugs when such people are just taking advantage of their kindness. This kind of relationship doesn’t usually last long, especially when combined with enabling behaviors.