The Fear of Sobriety 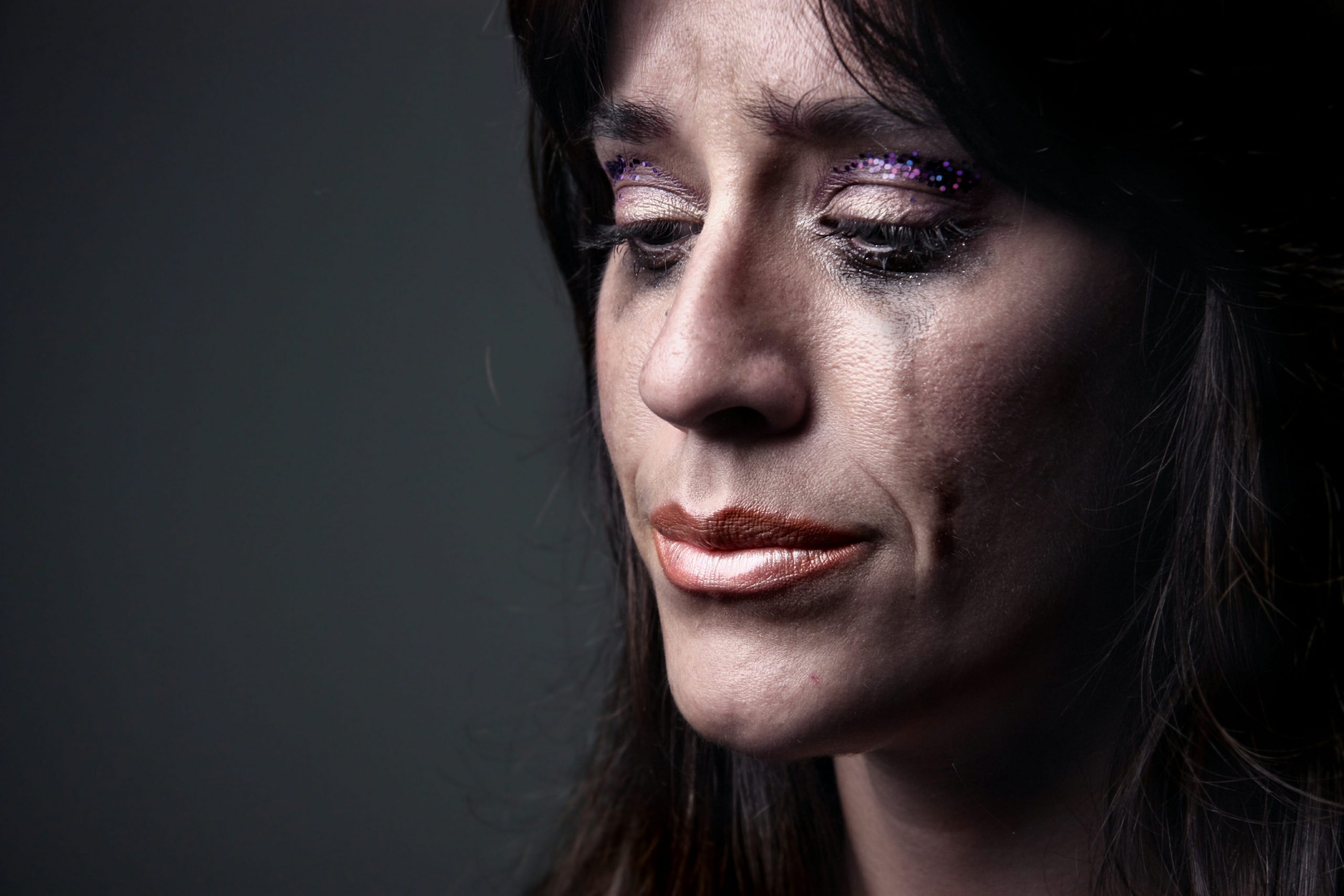 The fear of getting sober is more common than we may think. Of course, on the surface, asking if there is such a thing as a fear of being sober might seem like a rhetorical question. Non-addicts may proclaim, “Of course addicts should want to get sober—why wouldn’t they?” But the problem runs deeper than just simply being able to quit and stay sober.

The first thing is that sobriety can be a really hard thing to face for a lot of addicts. There’s work that has to be put in. There’s the chance that they might not make it through it, they could fail, and then there’s the pressure to succeed. There’s a fear of the unknown. There’s a fear of a life without the ability to ever drink or take drugs again. Staying sober means staying clean, and that alone can be a scary thought for many addicts and alcoholics.

Sobriety can also bring more responsibility. Addicts will have to face their relationships with people again, with their families, friends, and co-workers. They may have wronged some of these people, or they might be embarrassed about how they once acted. They’ll have to feel emotions again without numbing them with drink or drug and maneuver their way through tricky family and relationship dynamics. Addiction can be a way to avoid the things we don’t want to deal with. Sobriety means having to face uncomfortable truths about ourselves and others and having to stand up and be who we are. We may have to face all kinds of adversities and personal challenges while we come clean.

When we aren’t sober, we can use that as an excuse to avoid those problems. Coping mechanisms are tough—they work temporarily, and allow us to avoid and put things aside for the time being. We use alcohol to cover up our pain and our problems. We use drugs to numb ourselves and our emotions and to push off thinking for another day. But when we no longer have those devices at our disposal, we’re left with only our minds, our willpower and our inner strength to carry us through the hard times. We’re forced to think and analyze our problems, to come up with solutions, and in doing so we may fail or make mistakes. But that’s how we grow and learn, and how we learn to cope better when the next challenge presents itself. Over time, our ability to cope and come up with solutions that work for us becomes easier and easier.

Our hopes and dreams may have gotten stuffed down along the way during our descent into drugs or alcohol, too. It can be scary to confront ourselves and our dreams, and putting them off or procrastinating on them is a way to avoid putting the work in or fear of failure. When we’re sober, we may find those desires and dreams come to the surface again, prompting us to pay attention to them once again.

Another common reason people may be afraid to get sober is that they think life might become “boring” once they’ve quit all their vices. Many times, social events and outings center around drinking alcohol. The recovering alcoholic may think that they won’t fit in or be able to partake in events without alcohol, or people will think they’re no fun anymore, when in fact, the complete opposite is true. Life becomes richer when you’re sober. The fog lifts, the poor behavior stops, and people generally become happier and easier to be around. The mind clears, there is more peace, more clarity and a better ability to function. All of which are just some of the many reasons why being sober far outweighs being addicted to drugs or alcohol.

Recovery does include distancing yourself from a cornucopia of people, places, and things!n the connection between social ties and mental health, it comes as no surprise that people who feel socially isolated are more likely to struggle with substance abuse. New research shows the reverse is also true: Drug abuse may be the cause, not just an effect, of social isolation. According to a 2012 study in the Journal of Health and Social Behavior, teens who drink are more likely to feel like social outcasts than students who avoid alcohol.

Thus, an important part of addiction recovery is restoring close ties with other people. After bidding farewell to their drug-abusing associates as well as many of the healthy relationships they once had, most addicts in early recovery are faced with building a social network from the ground up.

Recovery Centers should have an outline for you to get back in the game, meet new pees, enjoy your best life!

If you or someone you know needs to begin the journey to recovery call 727-220-2422 speak to one of our trained and certified addiction counselors today!