They Call Addiction A Brain Disorder: What Does That Mean? 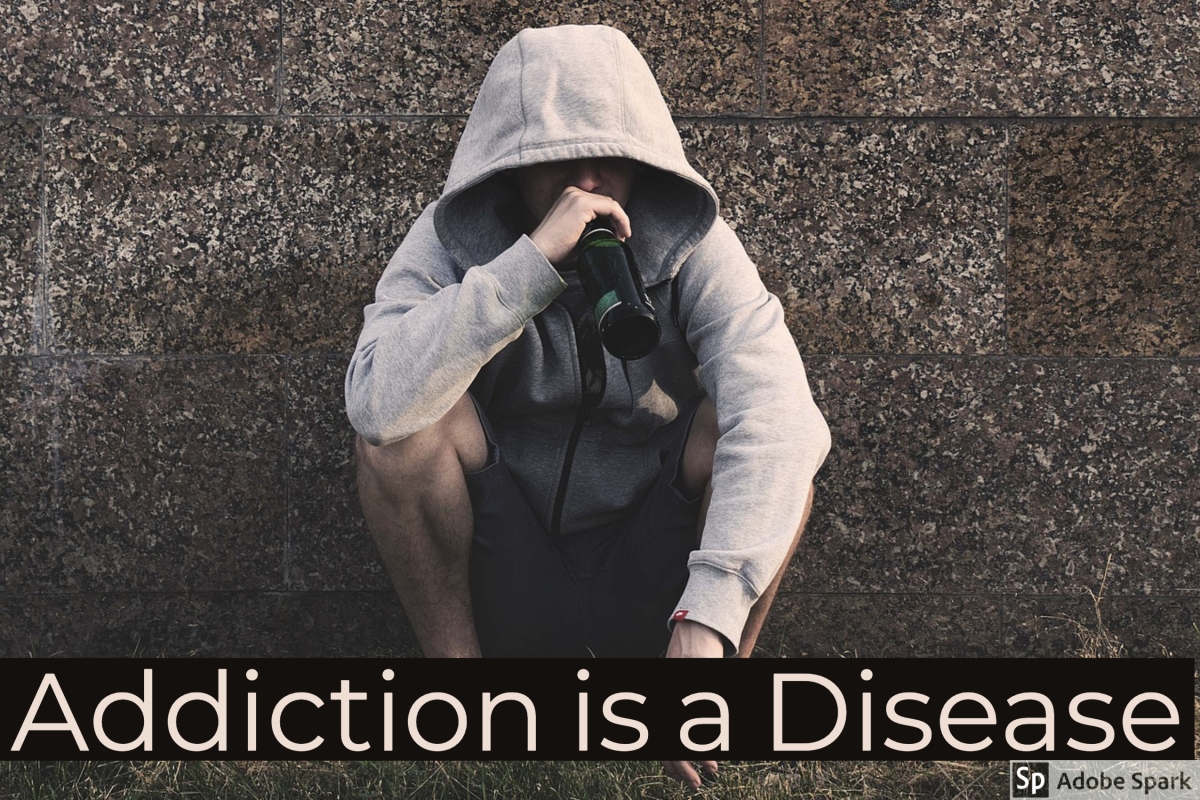 Addiction is a brain disease: what does that mean?

The term recognizes that Addiction is a Chronic yet treatable illness that involves changes to the Brain regarding coping mechanisms, reward and self-discipline.

Researchers at the National Institute on Drug Abuse (NIH) in the 1980s used imaging techniques to look at the brains of chronic drug users and compared to brains of Non- addicts. They understood that those images gave them the proof that there were specific changes in the brains of substance abuse patients that explained their habitually use of drugs and alcohol.  The ramifications of this discovery set the motion the idea that chemical dependency was a brain disorder.

Over the last 30 years there has been a a consensus among the scientific community that Addiction/Alcoholism is a chronic but treatable disease that involved the changing the parts of the brain that controlled reward, coping and self discipline. Through therapeutic intervention.

What the addiction as a disease model captures better than other models, including those that focus on addiction/alcoholism as a learned behavior, is the important idea that the variations in brain and brain chemistry is what makes some people more susceptible to addiction. Many people try drugs but never use compulsively or develop any addiction.

Over 174 people die every day from drug overdoses (including alcohol) and we need to encourage people to seek substance abuse treatment to prevent the ever growing numbers of deaths, not to mention the bigger devastation of personal lives, careers, and the damage caused by addiction to families. We can not treat addiction without looking at all the factors that affect those addicted to substances,  including the biological, psychological, behavioral, and societal, it is a four fold disease.

Viewing addiction as a treatable illness from which people can and do recover is crucial in helping addicts and Lessing the stigma surrounding substance abuse which afflicts nearly 10 percent of Americans at some point in their lives.