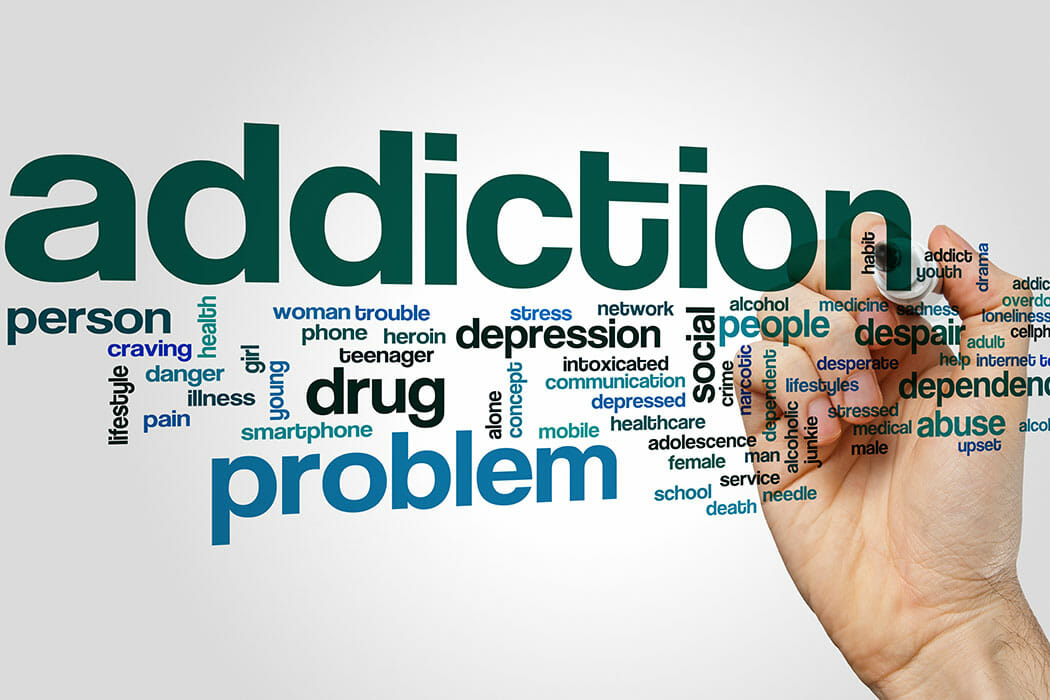 Usually, when you think of drug addiction or drug abuse, you may associate it to lazy, immature, troubled or vicious people who put their lives and the one of their beloved at risk, but this judgement can sometimes be completely wrong. You may think that drug abuse is something that people want to do, that people can easily stop at any time, but in reality, it is not, in most of cases it is a completely different story.

Yes, the drug consumption could start as a fun thing to do for the individual, beginning with legal drugs such as alcohol or tobacco and then passing to illegal drugs. One of the first illegal drugs to try is marijuana. International studies demonstrate that this events usually happen at an early stage of life and among other peers who already had contact with these substances (social pressure). If consumption continues it may lead to more stronger illegal drugs. A family environment or a family member related to drug abuse can easily lead and give a bad example to younger and ingenuous ones. The drug addiction process is very different.

But first, what is drug addiction? The World Health Organization defines: “Substance abuse refers to the harmful or hazardous use of psychoactive substances, including alcohol and illicit drugs. Psychoactive substance use can lead to dependence syndrome – a cluster of behavioural, cognitive, and physiological phenomena that develop after repeated substance use and that typically include a strong desire to take the drug, difficulties in controlling its use, persisting in its use despite harmful consequences, a higher priority given to drug use than to other activities and obligations, increased tolerance, and sometimes a physical withdrawal state.”

The common or general drug addiction signs and symptoms are: daily consumption of the drug with increase in daily dose, school or work issues (not meeting obligations and disinterest in activities), health issues (weight loss or gain, hypobulia or lack of motivation, among others), sloppy appearance, changes in conduct and behavior, financial problems. This symptomatology may vary from drug to drug, because certain type of drugs exalt the Autonomic Nervous System having an increase in exhilaration, alertness, energy, speech, anxiety and irritability, and some type can depress it resulting in decreased coordination, slowed reactions to outside stimulation, decreased mental sharpness and poor performance.

The drug addiction has its biochemical and physiological base on the “reward circuit”, which is a neural system that controls de ability of the body to feel pleasure and sends the necessary stimulation to repeat activities that provide this feeling several times (eating, go out, sex, etc.). The chemical messenger or neurotransmitter Dopamine is a key factor of this circuit. Dopamine acts in specific points of the circuit liberating the pleasant feeling. Drugs can do this.

When people continue with consumption of drugs, the circuit regulates itself and diminish Dopamine´s quantities or the ability of the specific points to respond to Dopamine. Because of this, the same dose of drug that the person use to consume will not produce the same pleasant feeling as before. So, for having a similar pleasant feeling as before, the dose of the drug has to be major. If this mechanism continues, the affected individual could have a drug overdose usually leading to death.

That is why individuals with drug addiction cannot quit consuming drugs. It does not matter if the person have good moral principles or a strong willpower. Is his own body that demands always more drug and does not release him from the addiction. This is why there are a lot of complications during drug rehabilitation.